Sadly one of the world’s greatest musicians has died. Indian sitar maestro Ravi Shankar has passed away, aged 92. His recording career lasted from the 1940s to 2012, during which time he probably did more than anyone to popularize Indian music in the west. He introduced George Harrison of The Beatles to the sitar and famously appeared at the Concert for Bangladesh in 1971, as well the 1969 Woodstock Festival.

I was lucky enough enough to see Ravi Shankar in concert twice, most memorably at the Concert for Peace at the Royal Albert Hall, London in 1974. 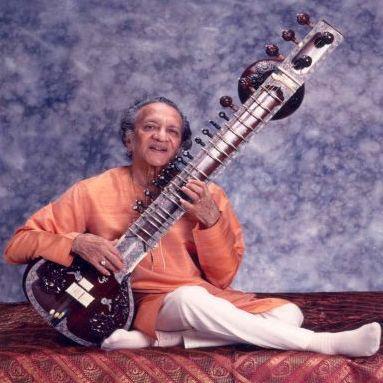