At the Musée de l’Orangerie, Paris to see the magnificent ‘Water Lilies’ series by Claude Monet and the Walter – Guillaume Collection of Modern Art.

Monet began working on the paintings of his water garden at Giverny in 1914 and continued painting them until his death in 1926. He donated them to France after the First World War and they are now exhibited in two specially constructed oval rooms.

Paul Guillaume (1891 – 1934) was a collector and art dealer who represented some of the most important artists of the avant-garde in the early twentieth century. His own excellent collection was sold to the French state by his widow and it contains superb examples of the work of Cezanne, Renoir, Modigliani, Picasso, Matisse and Derain among others. 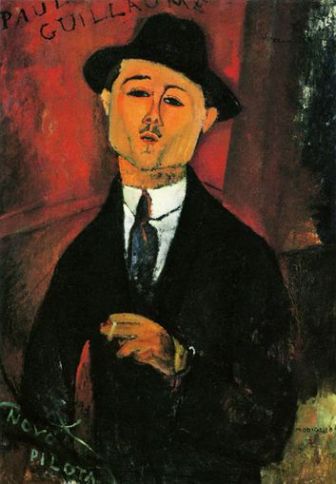 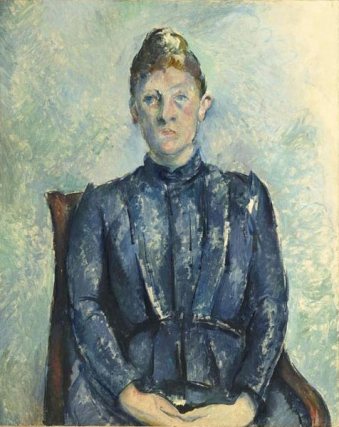 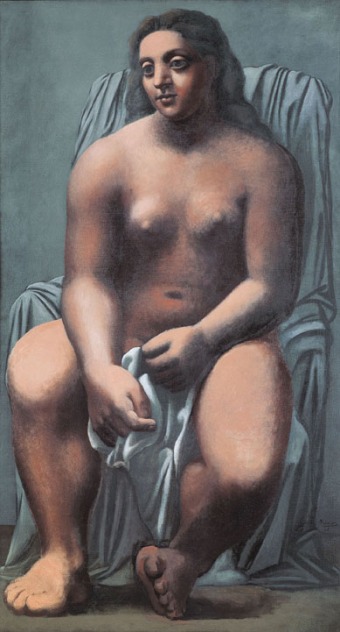 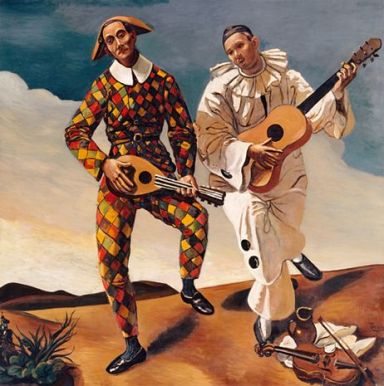