At the World Heritage Site of Lascaux in the Dordogne Valley in France. An amazing complex of caves with over 600 wall paintings from around 18,000 years ago. Discovered in 1940, it was open to the public from 1948 until 1963 when contamination brought about its closure. Seventeen years were then spent constructing Lascaux II, an exact replica of the cave and its paintings. The paintings are primarily of large animals that were once native to the area. 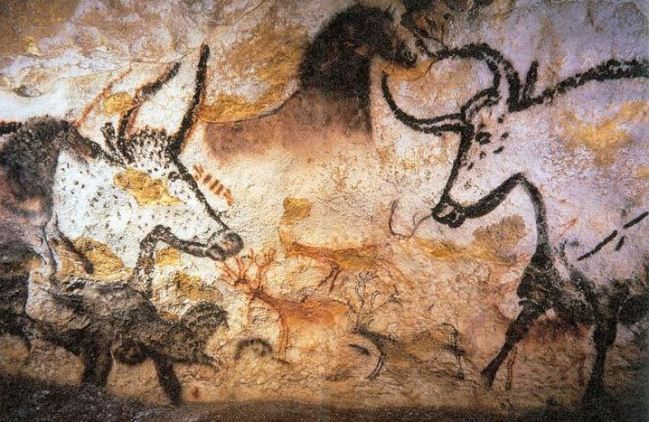 ‘Hall of the Bulls’, Lascaux II 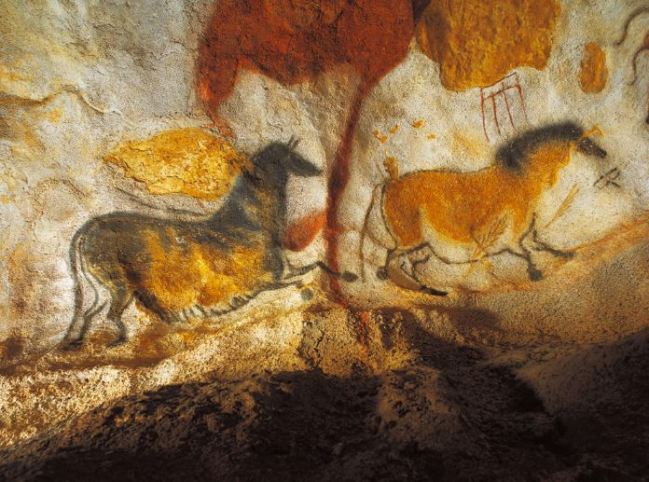 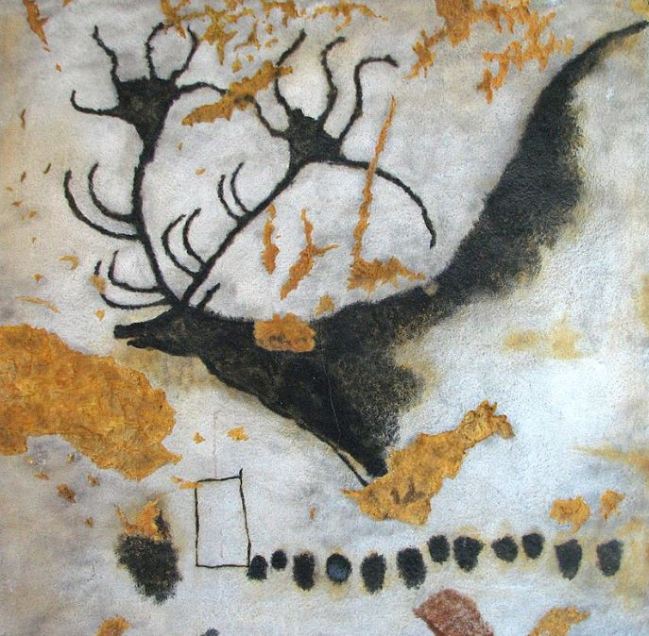