In Trieste for a very enjoyable performance of Shostakovich’s 7th Symphony – the ‘Leningrad’. Much of it was written during the Nazi’s 872 day siege of the city which resulted in the death of 600,000 people. The score of the symphony was smuggled out of Russia on microfilm so that it could be performed in the west. Tonight’s performance, under Oleg Caetani, was extremely moving. 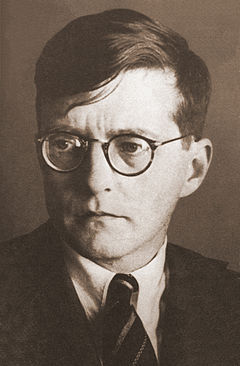