At Villa Manin, Passariano, near Udine, for the fascinating exhibition ‘Avanguardia Russa’. The exhibition displays works from the Costakis collection of early twentieth-century Russian avant-garde art, collected in extraordinary circumstances while George Costakis worked in Moscow for the Greek and Canadian embassies.

The exhibition shows examples from all the major movements from 1910 to 1930 in Russia, including Symbolism, Cubo-Futurism, Suprematism and Constructivism, from artists including Malevich, Popova, Rodchenko, El Lissitsky, Tatlin and others. Also on display is a superb collection of photographs by Alexander Rodchenko.

In Ljubljana, Slovenia, for the exhibition ‘Painting in Normandy’. Works by French artists in the Normandy region from the Realism of Courbet and Corot and the Impressionism of Monet to the Post-Impressionism of Bonnard and Vuillard. 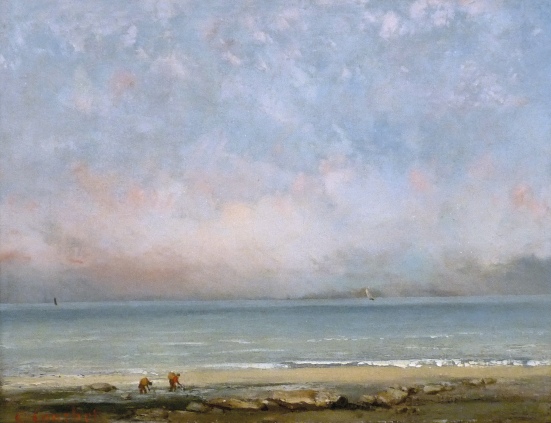