At the exhibition ‘Leonardo da Vinci – A Life in Drawing’ in the Queen’s Gallery, Buckingham Palace. The exhibition is a survey of the drawings of Leonardo from throughout his career, from Florence to Milan and on to Rome, and then north again via Tuscany and Lombardy, eventually ending up in France, where he spent the final years of his life in the service of Francis I at the Château de Chambord.

The drawings range from preparatory studies for paintings to anatomical sketches and architectural designs. The exhibition contains over 200 drawings, which were bought by Charles II for the Royal Collection in the seventeenth century. 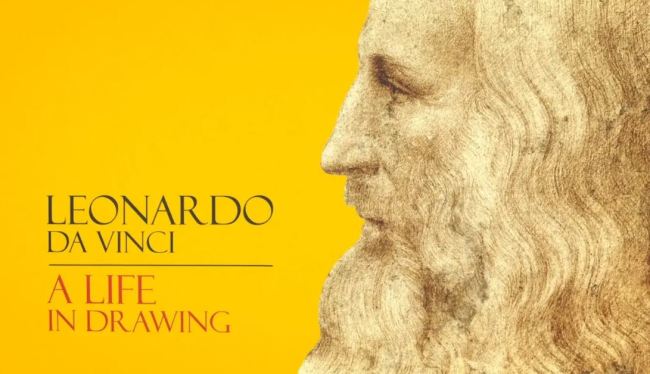 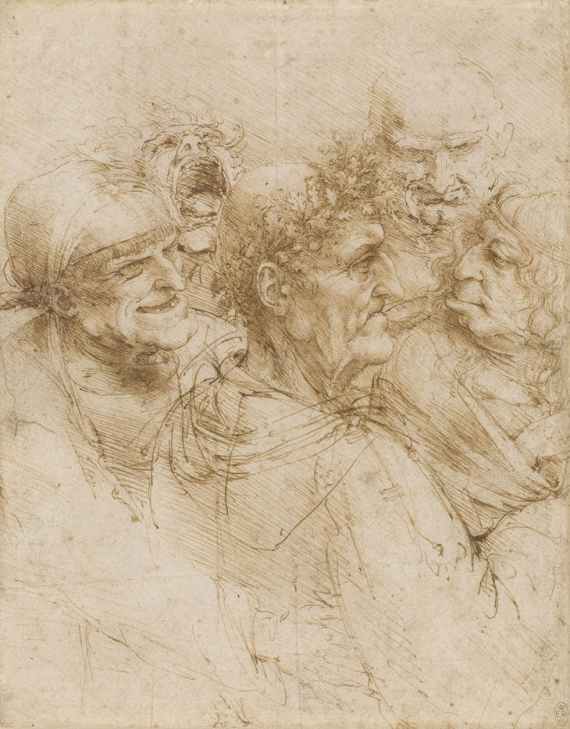 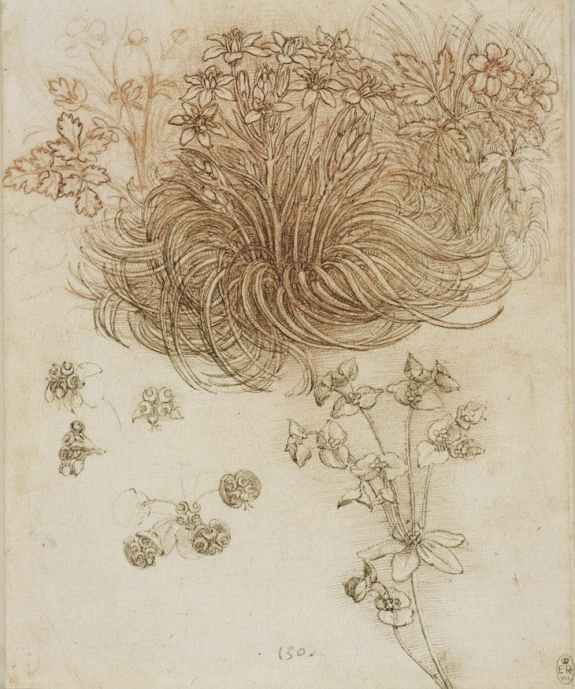 Back at the Royal Albert Hall for another Proms concert. Six Bach organ works played by Michael Schönheit made up the first half. The second half was a superb performance of Bruckner’s 8th symphony played by the Gewandhausorchester Leipzig led by the wonderful Andris Nelsons.

At the Royal Albert Hall, London, for an excellent Proms concert. Two world premieres were performed in the first half: ‘We Are One Fire’, a choral work by Jonathan Dove, and Swiss composer Dieter Ammann’s ‘Piano Concerto’, with soloist Andreas Haefliger.

The second half saw an extremely enjoyable Symphony no. 9 by Beethoven, with the BBC Symphony Orchestra conducted by Sakari Orama.

Dove: ‘We Are One Fire’; Ammann: ‘Piano Concerto’; Beethoven: ‘Symphony no.9 in D minor

At Tate Modern in London for the exhibition ‘Natalia Goncharova’. Goncharova (1881 – 1962) was the most high-profile female artist of the Russian avant-garde. Together with her lifelong partner, Mikhail Larionov, she was at the forefront of artistic developments in Russia in the early years of the twentieth century. Her reputation in the west grew after 1915 when she moved with Larionov to Paris to work with Serge Diaghilev’s Ballets Russes, designing both stage sets and costumes. 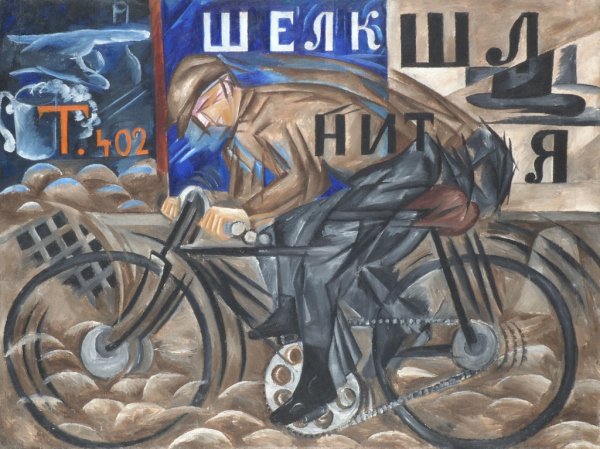 Natalia Goncharova Theatre costume for the Prince in ‘Sadko’ (1916) 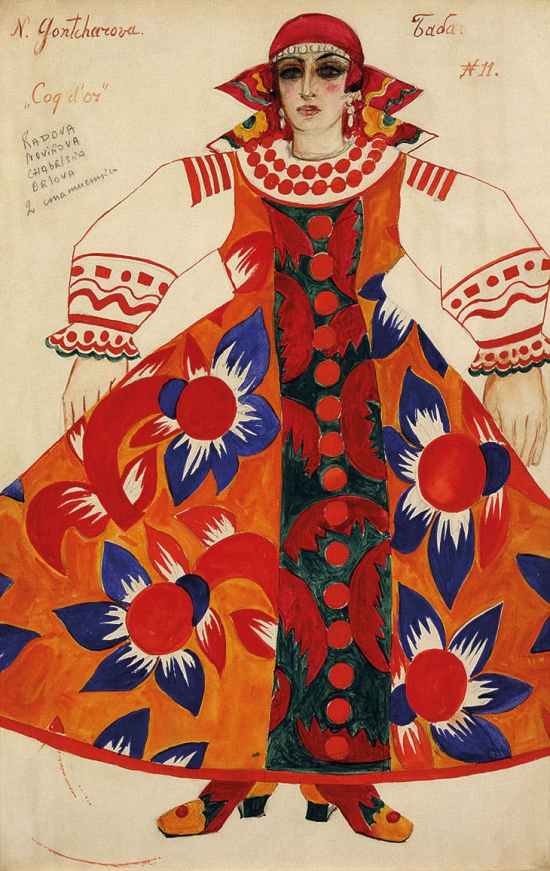 At Kenwood House, Hampstead, London to see its impressive collection of paintings, including the amazing ‘Self-Portrait’ by Rembrandt and Vermeer’s ‘The Guitar Player’. 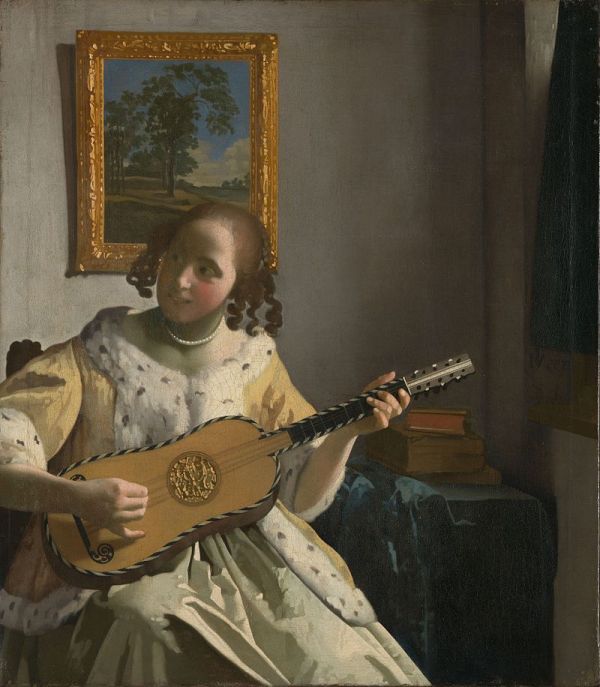 In Montcabrier in the Lot for the annual visit to the Festival du 8 de Montcabrier. A very eclectic selection of works, with a first half of pieces connected by the theme of travel, with Felicien David’s ‘Marche de la Caravane’ from his ode-symphony ‘Le Desért’,  Henri Duparc’s setting of Charles Baudelaire’s poem ‘L’Invitation au voyage’, and Camille Saint-Saëns’ ‘Tournoiements’ from ‘Mélodies persanes’.  They were followed by Felix Mendelssohn’s overture ‘The Hebrides’ and four pieces by Hector Berlioz: ‘Villanelle’ and ‘L’île inconnue’ from ‘Les nuits d’été’, extracts from ‘Romeo and Juliet’ and ‘Le Bal’ from ‘Symphonie fantastique’. 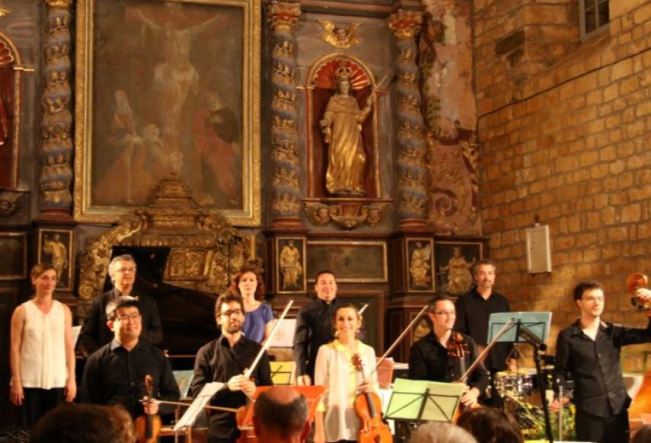