‘Rouge. Art et Utopie au Pays des Soviets’ is a fascinating exhibition which examines Soviet art from the October Revolution of 1917 to the death of Stalin in 1953. It looks at how communism first of all gave rise to the avant-garde groups of the 1920s only for the strict controls of Stalin to sweep them away in favour of socialist realism which created highly optimistic depictions of Soviet ideals. 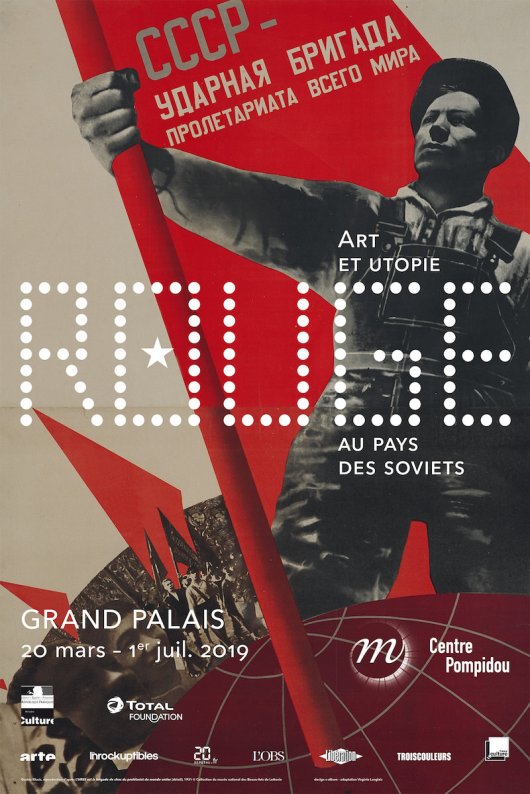 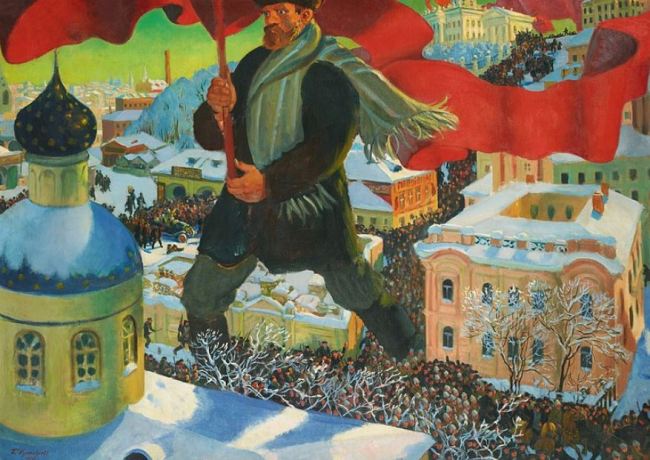 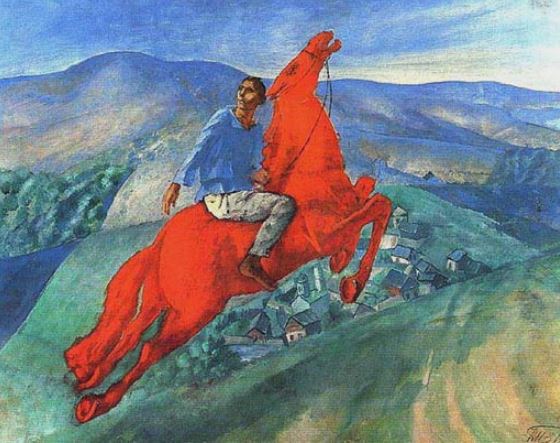 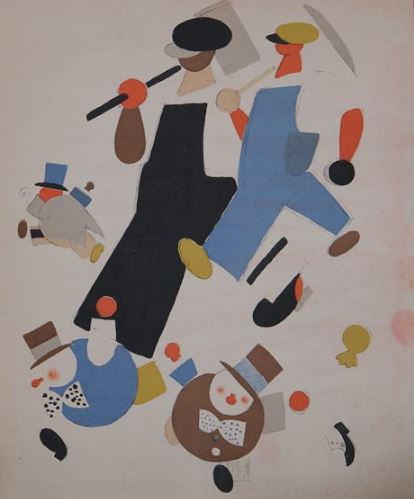 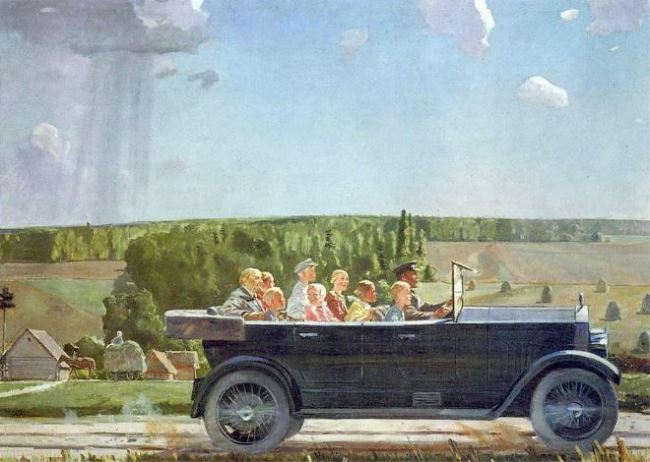 ‘Alexander Deïneka ‘Lenin on an Outing with Children’ (1938) 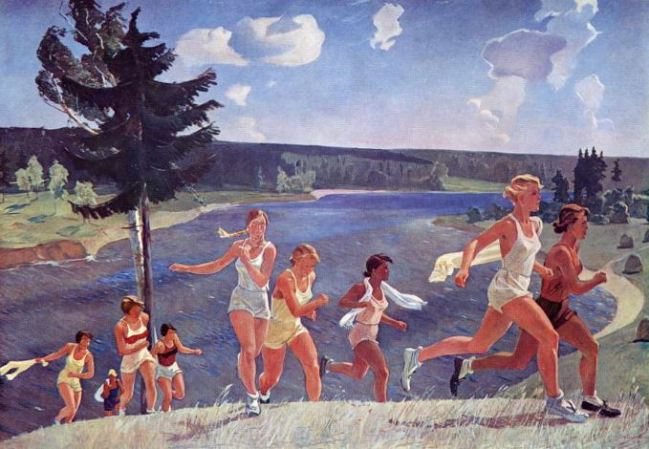 A wonderful performance of Olivier Messiaen’s ‘Turangalila Symphony’ at the Maison de Radio France with l’Orchestre Philharmonique de Radio France under the excellent Susanna Mälkki, with Roger Muraro on piano and Cynthia Millar on ondes Martenot. 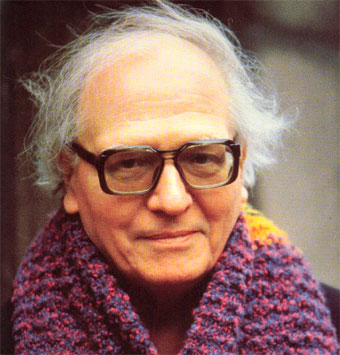 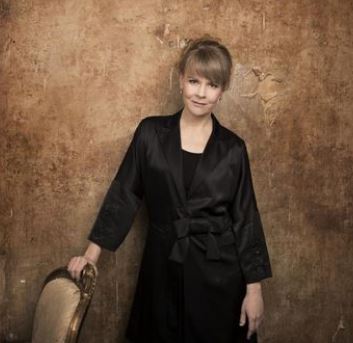 ‘Océanie’ was originally shown at the Royal Academy, London to mark the 250th anniversary of Captain James Cook’s first expedition to the Pacific on the ‘Endeavour’. It celebrates the art of the vast region of Melansia, Micronesia and Polynesia; from New Guinea to Easter Island, Hawaii to New Zealand.

On show is an enormous range of art and artifacts: ornaments, ancestral carvings, masks, canoes, fabrics, ritual figures and representations of gods. 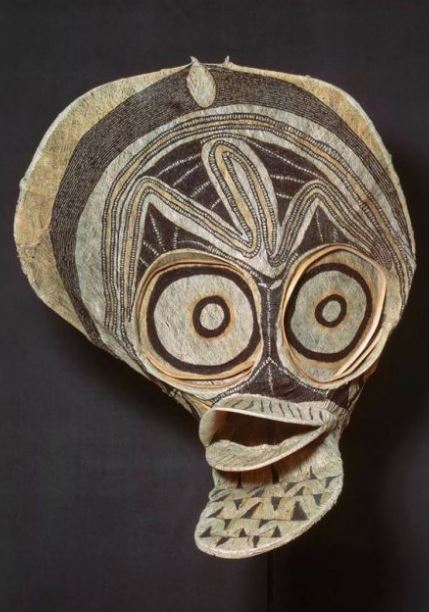 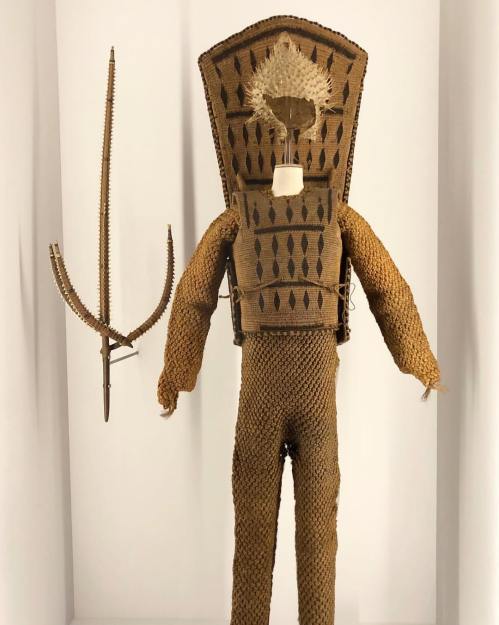 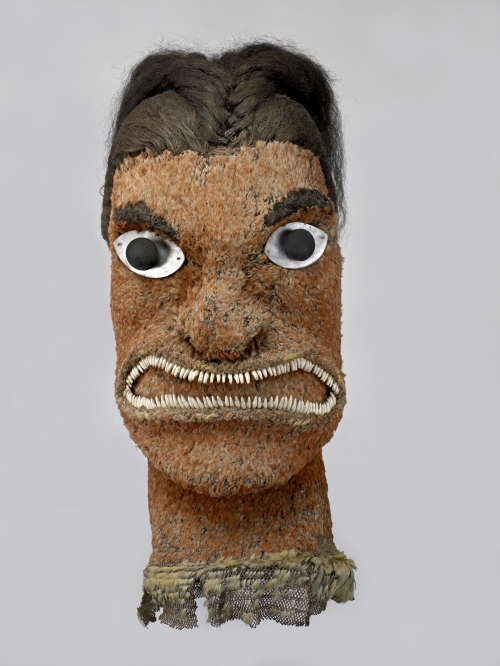 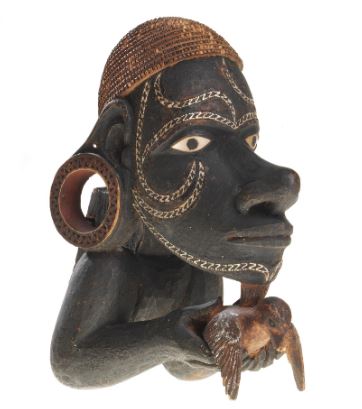 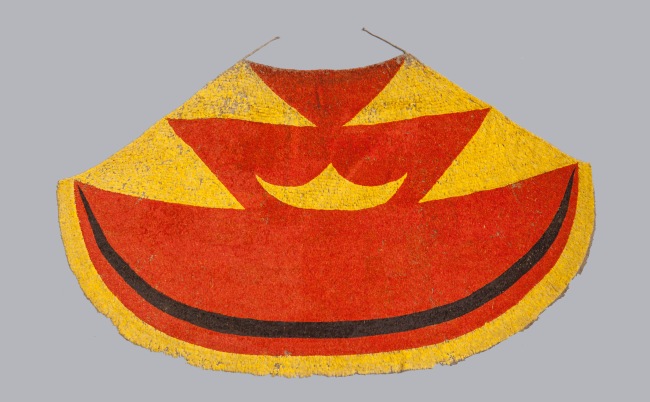 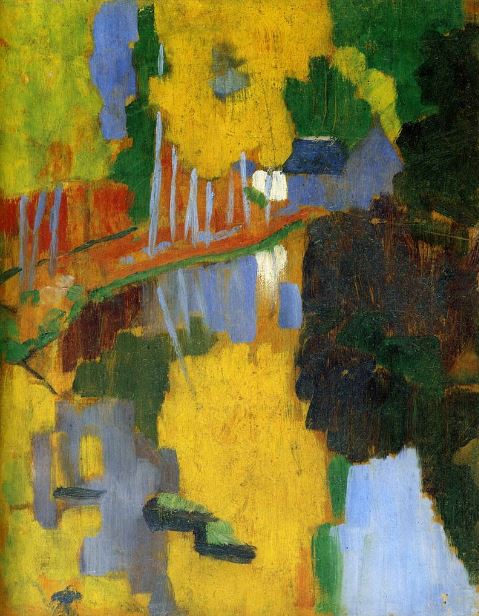 In 1888 Paul Sérusier was painting together with Paul Gauguin in Pont Aven, Brittany, north-west France. Gauguin advised Sérusier: “How do you see these trees? They are yellow. So, put in yellow; this shadow, rather blue, paint it with pure ultramarine; these red leaves? Put in vermilion.”

When Serusier returned to Paris he showed his painting to his fellow artists (the future ‘Nabis’) and it was to be their influence in developing a style which would be revolutionary in its relationship between colour and form. The painting became their ‘Talisman’. 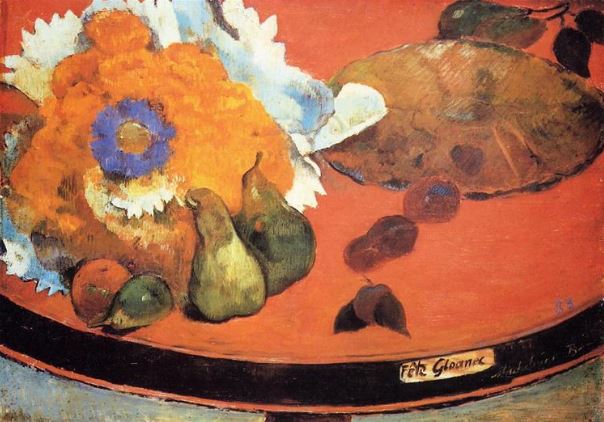 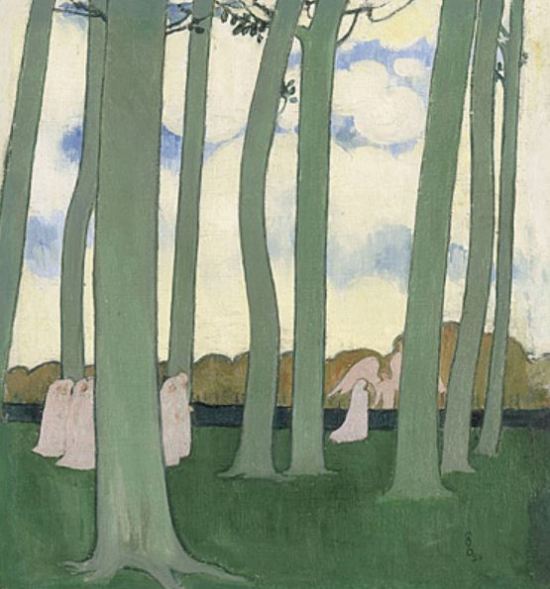 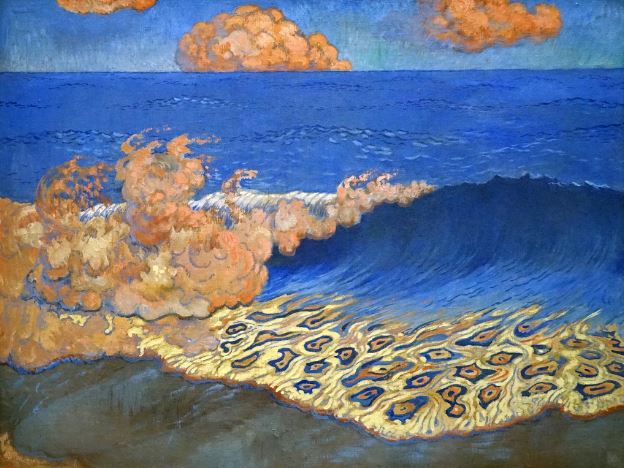 Franz Marc and August Macke were two major figures of German Expressionism and ‘Der Blaue Reiter’ movement. They became friends when they met in Paris in 1910, sharing an interest in nature in their art. However, their work took a more radical turn after they met Vassily Kandinsky the following year and they formed ‘Der Blaue Reiter’ together with Alexej von Jawlensky, Gabriele Munter and others. The group was disrupted by the outbreak of World War I, during which both Marc and Macke were killed in combat.

The exhibition ‘Franz Marc and August Macke. The Adventure of the Blue Rider’ at the Musée de l’Orangerie in Paris explores Marc and Macke’s artistic relationship and how their art was developed and received during their lifetimes. 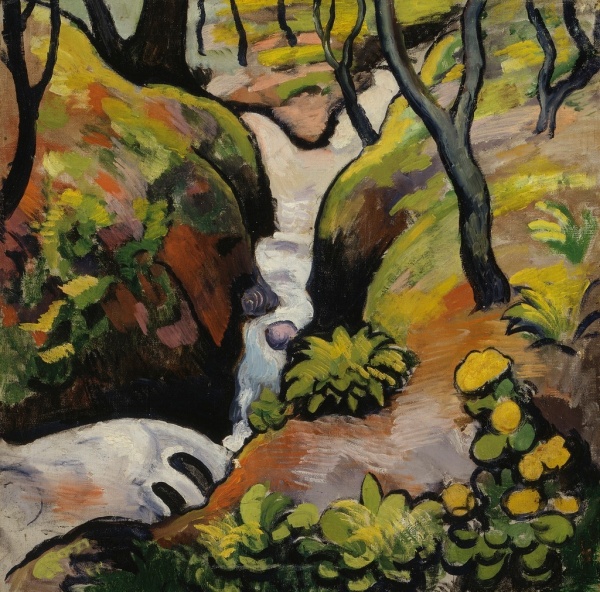 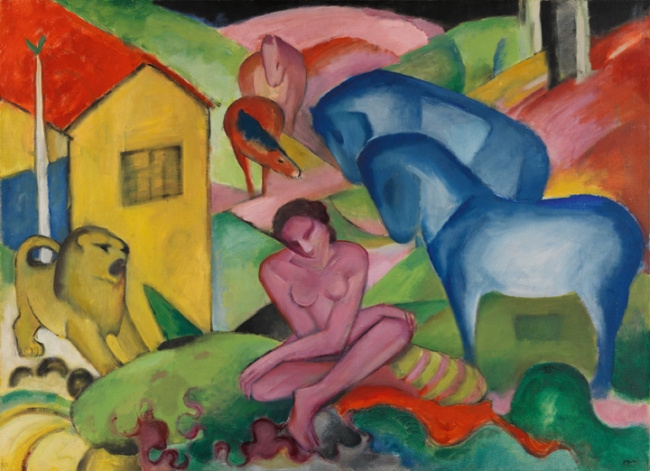 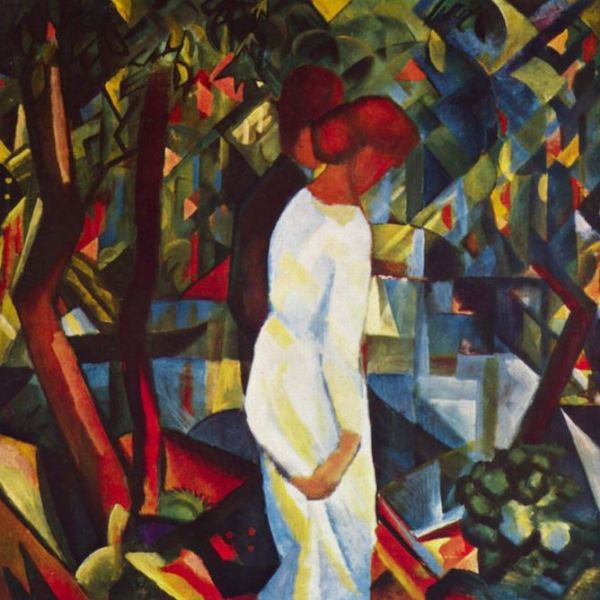 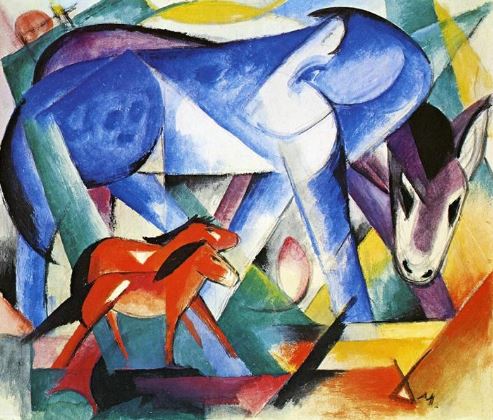 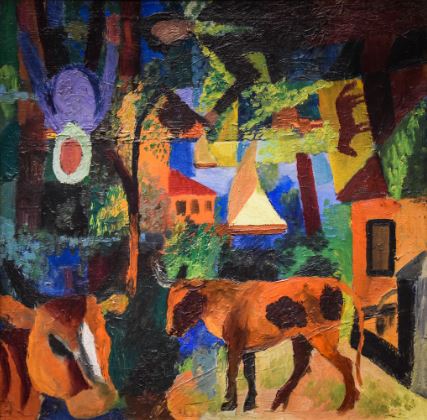