At Musée Fabre in Montpellier, south of France, for the fascinating ‘Picasso, Donner à voir’ exhibition. It looks at the whole of Picasso’s career by examining fourteen milestone moments in which a new style emerged or he began a fresh direction in his artistic practise.

It begins with Picasso as a teenager painting in Spain, moves on to his arrival in Paris and continues through the blue period, ‘Demoiselles d’Avignon’, Cubism, the return to classicism after World War I, Surrealism, the ‘Guernica’ period and his late career. 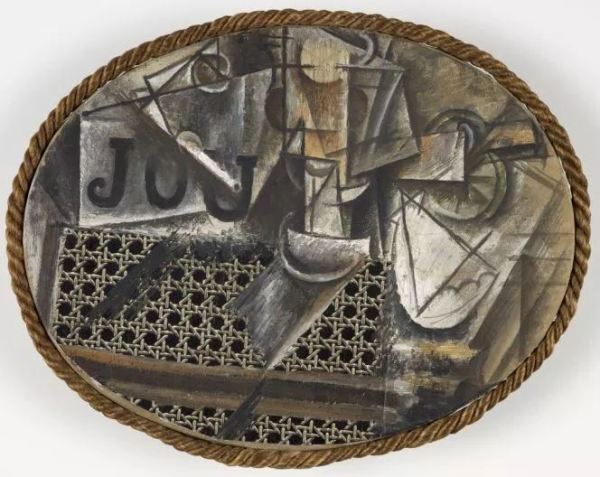 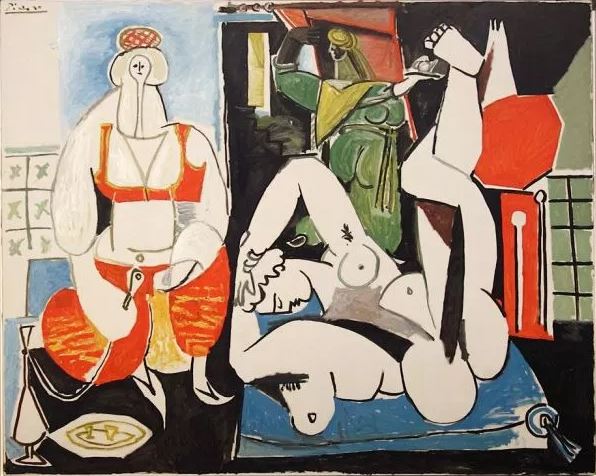